Instructors can be reached through MIR Music.

Pricing, scheduling and course of study will be discussed directly with instructors. 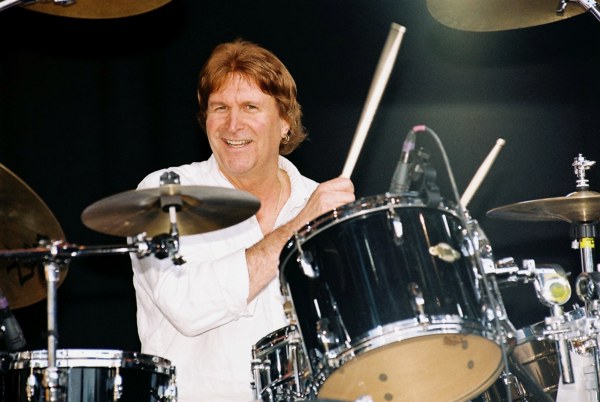 A seasoned touring veteran, Ron’s credits also include performances with Chuck Berry and Charlie Daniels’ “Volunteer Jam” Band, as well as guest appearances with Greg Allman and the Doobie Brothers. When called to task, Ron also stepped in to play with The Guess Who and Three Dog Night (when last minute emergencies prevented their respective drummers from performing.

Ron currently resides in Portland, Oregon, where he has quickly established himself as an accredited drum instructor. When not on tour, Ron stays busy balancing teaching and session work with various international projects.Ron’s work with John Kay and Steppenwolf has made him a well sought after commodity in the music industry.

Ron Hurst has been the drummer for John Kay and Steppenwolf since 1984. He also plays and has recorded with John Kay and Friends, Kay’s most recent solo project. 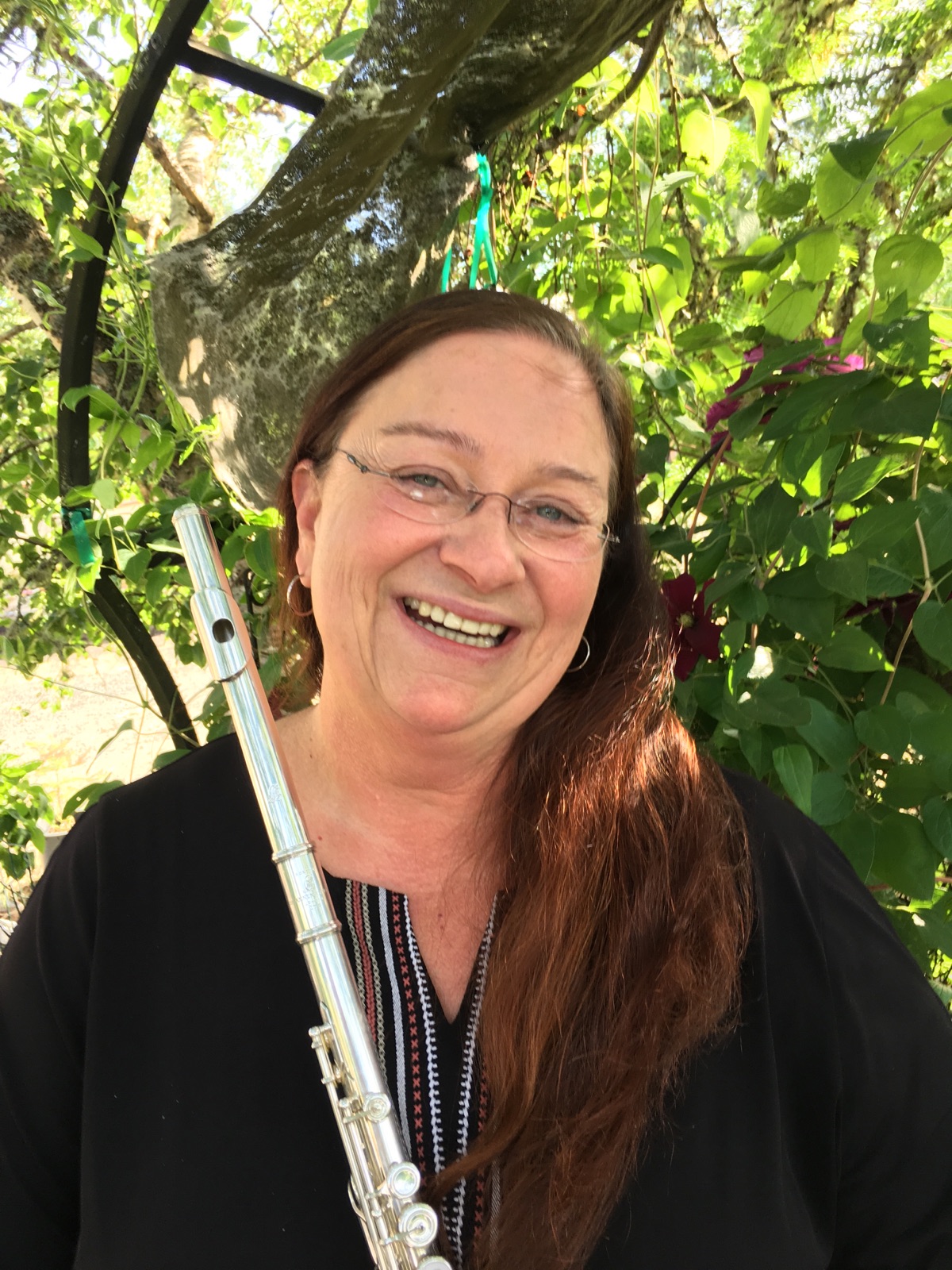 Diana has been playing and teaching in numerous avenues most notably Musical Theater, Pop Orchestra, Classical orchestras as well as Jazz and Private and Ensemble instruction and Performance.

Diana has been teaching Flute,Clarinet and Saxophone for over 30 years in California and Oregon. She has taught General Music, Band and Choir in Oregon for over 25 years in Salem-Keizer, Yamhill-Carlton and the Tigard-Tualitin School districts. She has also taught at Pacific University’s  Music in May Program for flute and Saxophone during the last 5 years, working with High school students throughout the northwest.

Diana has a BS in Music from WOU and a Masters of Arts in Teaching from Pacific University. In addition she has a teaching License in Music K-12, Classroom teaching PP-9 and an endorsement in ESOL – English as a 2nd language 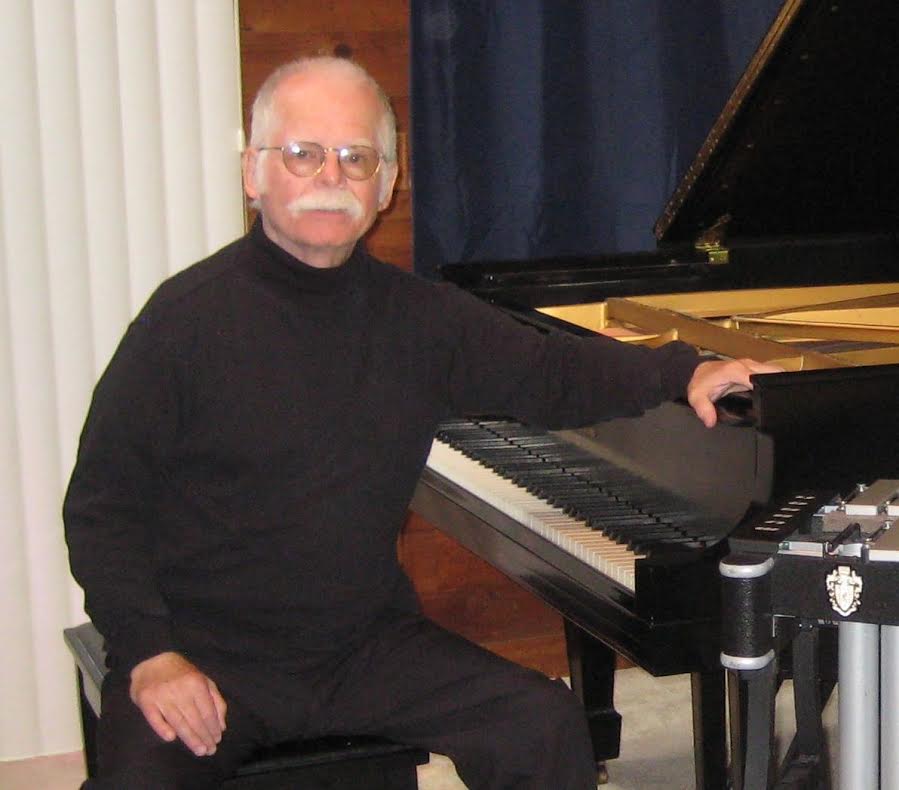 Bill is a professional Jazz pianist and music teacher with 45 years experience. He studied at the Oberlin Conservatory of Music (piano/composition;) Bethany College-KS  (BA Music) and at the University of Illinois-UC (Master in Music Education.) Bill has
traveled throughout the US and abroad playing with bands including the Jimmy Dorsey  Orchestra, the Harry James Orchestra, Zoot Sims Quintet and the Arnett Cob Quartet. He  continues to perform with bands of all sizes and descriptions. Original compositions
appear on CD’s: Bass Case Sessions and Champaign Underground.

Bill teaches all levels of classical and Jazz/Blues piano and also how to improvise on any  instrument. Lessons include ear training classical and Jazz theory, singing related  to improvisation and rhythms including Clave and Latin. His teaching philosophy is to have
students, over time become more independent so that they can rely on their own  knowledge and creativity. This included the ability to develop technically and musically  through personal awareness and assessment. Bill is currently accepting students of all  skill levels and ages. 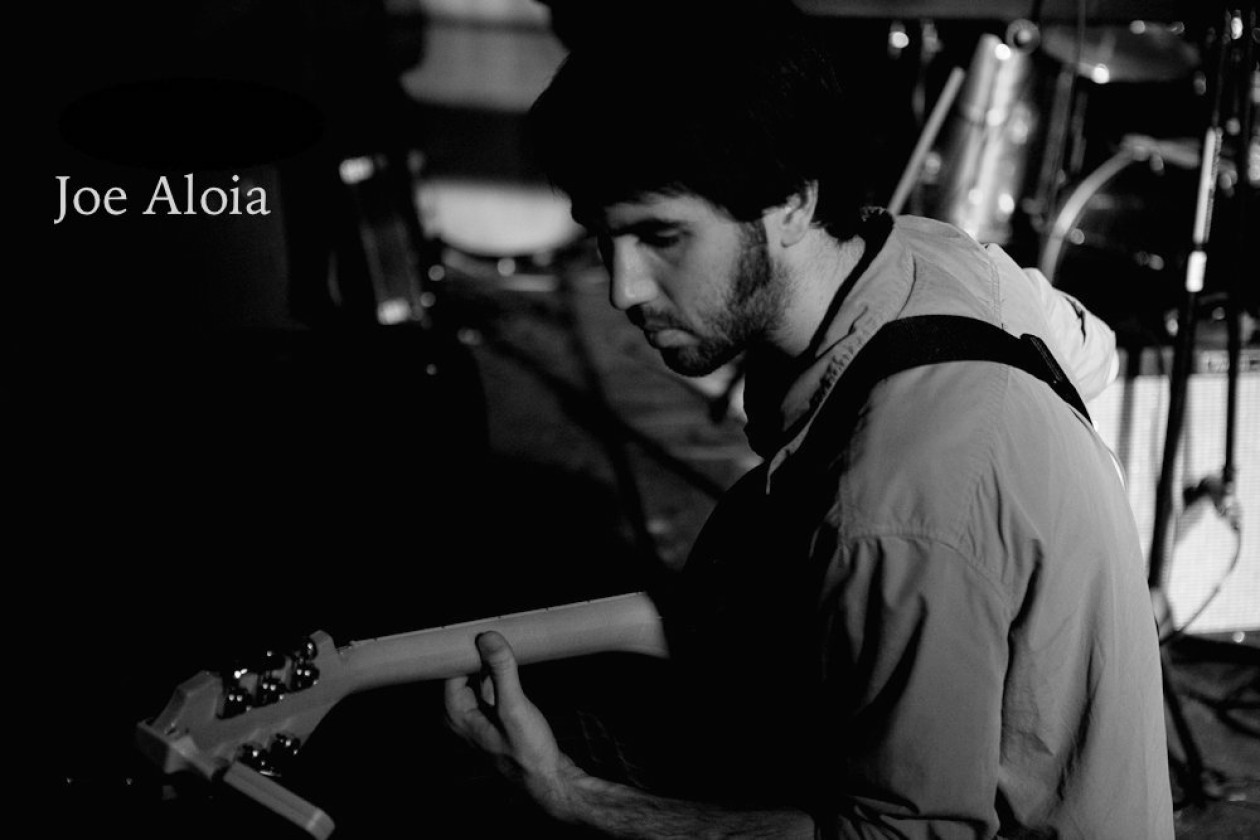 A music afficionado, Joe has been performing for over 15 years and has taught for the last 10. A graduate of South Florida University with a BA in Music, Joe focuses on guitar and bass. You can catch Joe playing locally or throughout the Pacific Northwest from Eugene and the Portland Metropolitan area, to Seattle.

Joe teaches all levels of guitar, bass and ukulele with an individualized approach based on each student’s goals. 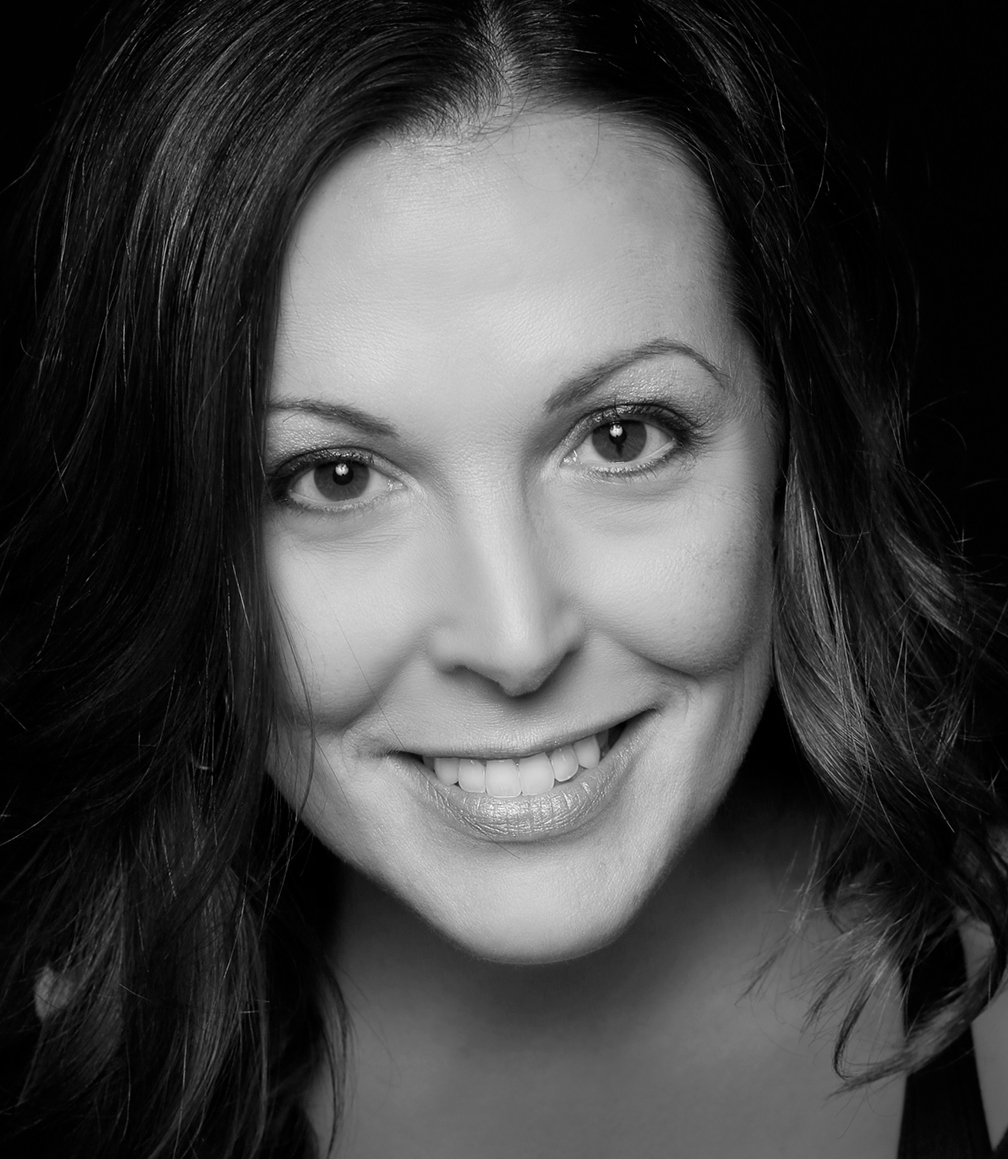 Emily Cadiz is an accomplished vocalist, teacher, and sing-songwriter. She began her vocal career at the age of 4, singing with the University of Oregon Children’s Choir and performing with the University of Oregon Theater Department. She later performed with the Portland Opera Company, Oregon Mozart Players, Women’s Choral Society, and the Oregon Festival of American Music. She studied vocal performance at the University of Oregon and through the Columbia-Juilliard Exchange Program. She graduated from Columbia University with a minor in music, and began performing in musical productions both on and off Broadway in New York City. She was first runner-up to Miss America and still actively supports local scholarship programs dedicated to women and musicians.

Emily has taught private vocal lessons, and worked as both a music and drama teacher in the metro-area for the past 15 years. She loves working with students of all ages, and feels that anyone can and should sing. 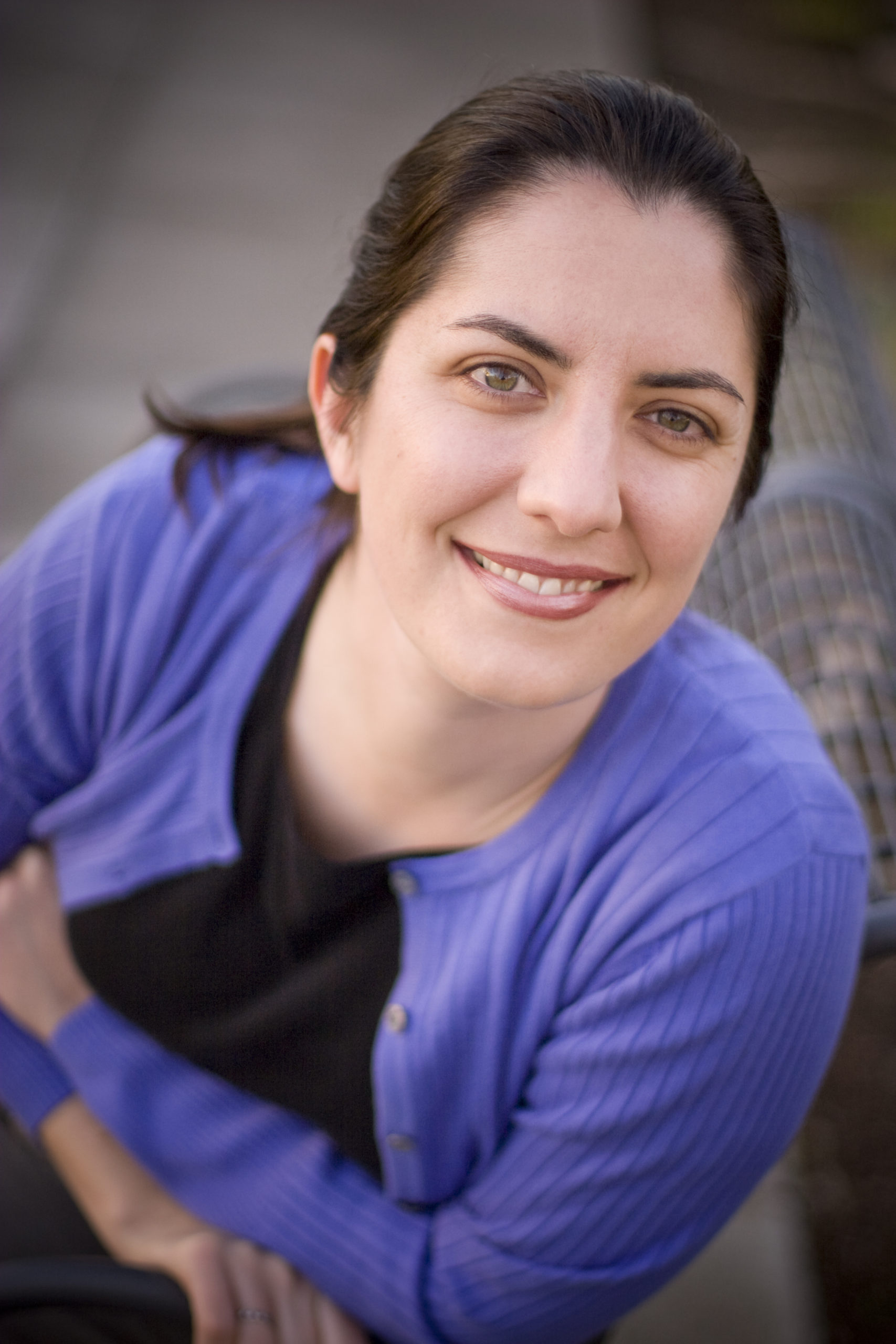 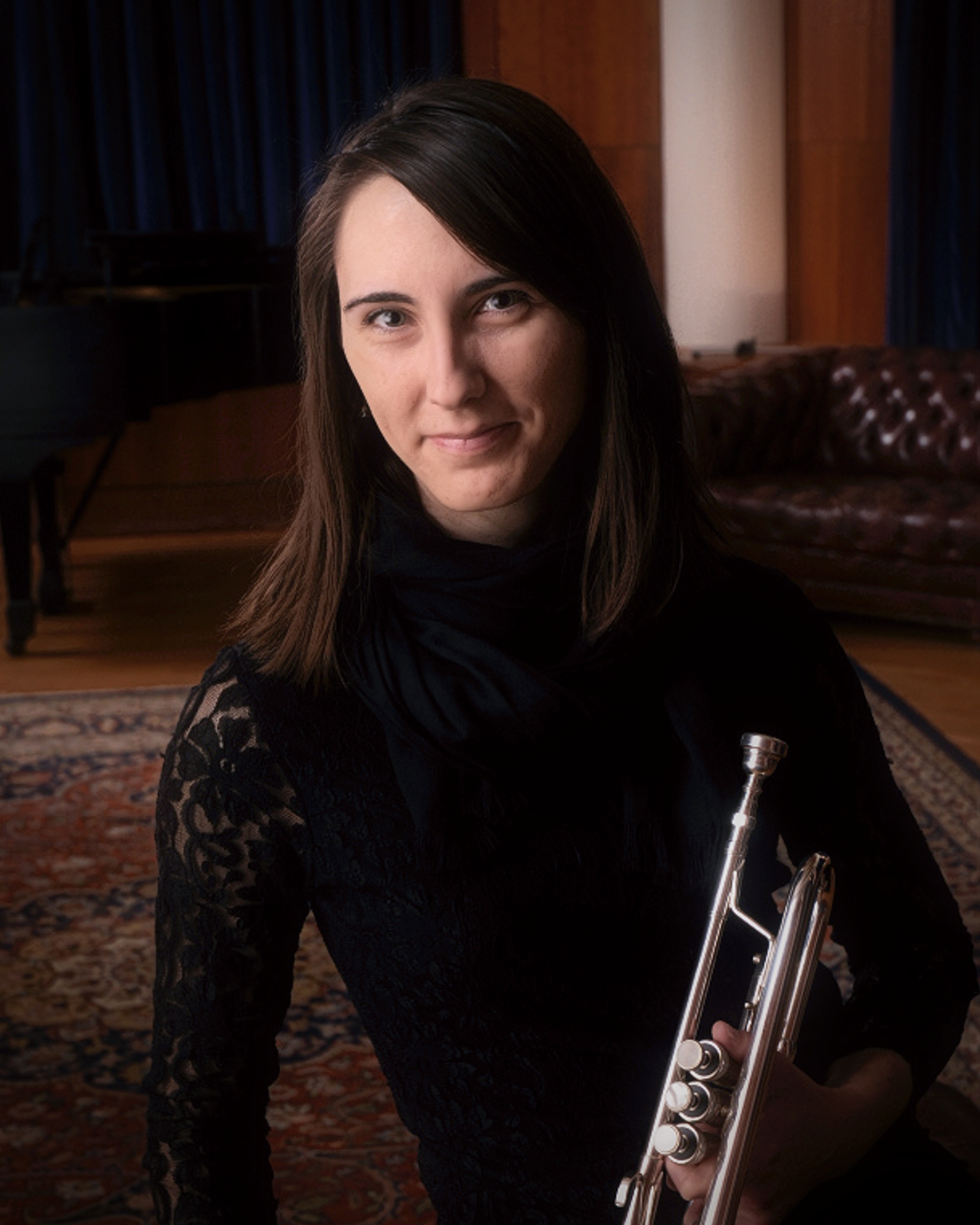 Originally hailing from South Dakota, Bailey Paugh has taught privately in her home state and in the Portland area. She attended the Eastman School of Music, where she received a bachelor of music in trumpet performance. She will finish her master of music in trumpet performance at Portland State University in 2019, where she is also the graduate teaching assistant for music history and theory. Bailey’s performing experience includes orchestras, wind ensembles, and various chamber ensembles, as well as several appearances as a soloist. 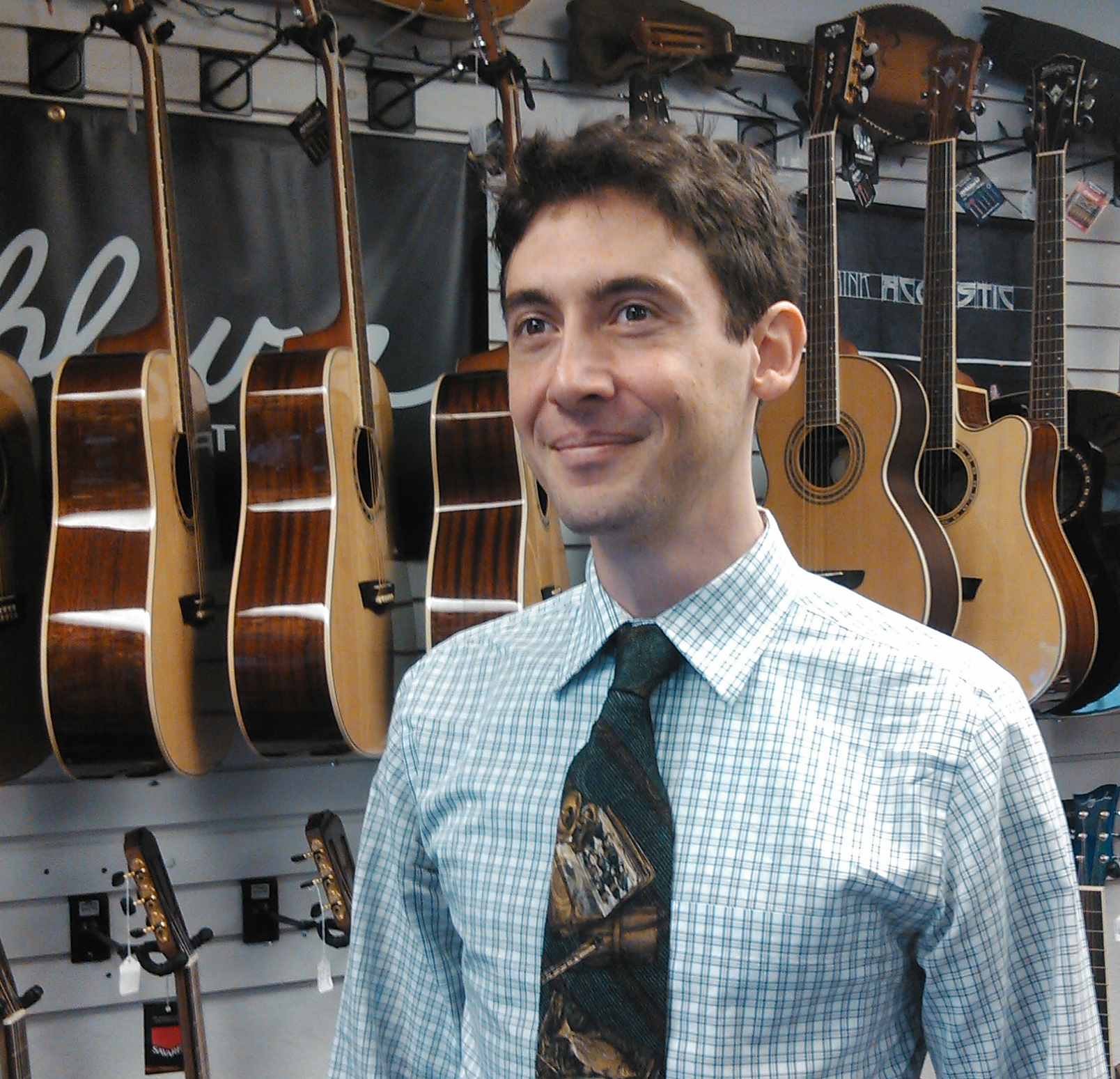 Michael Downs has been teaching music in Hillsboro, Oregon since 2009. He started out teaching guitar to his Mail-Man who encouraged him to search for a music store where he could teach. Since then, Michael has taught at two different locations in Hillsboro and now considers this fine town his home.

Michael’s education in music sarted at a very young age, taking private piano and guitar lessons for 12 years. Michael then went on to perform in garage bands through his teens and early 20’s. Now 37, Michael still performs around the Hillsboro area. Cafes, Wineries, Banquets and low-key Restaurants are his favorite venues. He holds a 3.8 GPA at PCC in music studies with a focus on theory and a practical application of theory. Michael recognizes the use of cover songs as an engaging way to teach form and style. Michael can help you learn to read sheet music, tabs, lead sheets, and chord charts, as well as song-writing and improvisation.

Joanne Jackson is an experienced piano and flute teacher, who graduated from California State University, Chico with a degree in Piano Pedagogy and Social Welfare and Corrections. She has over 25 years experience teaching students from age three to adult, and is trained in childhood music and theory education, with background in Suzuki Piano. She has been active in California as a teacher and founder of a youth orchestra, moving to Oregon in 2000, where she continues to teach and perform. Having worked in several music stores, early in her career, she is very knowledgeable in the area of printed music. At this time she is playing for the second year in the Rose City Flute Choir, and will be playing piano in a newly formed jazz band. Having spent a year in France, recently, she has French Flute and Piano Methods available to teach the solfege method if requested, and has moderate ability to do this in French. 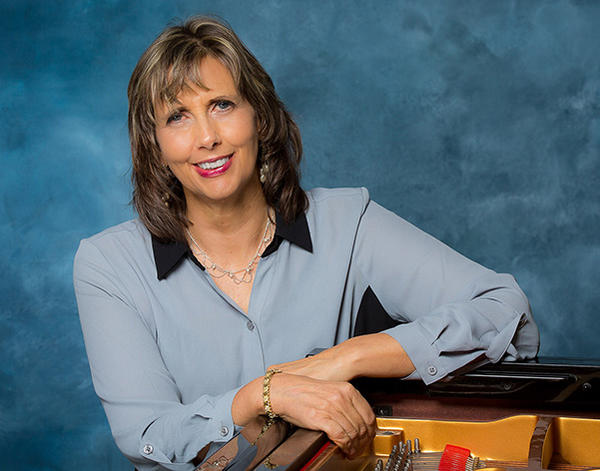 All Ages accepted – 4 yrs to and older Adults .
Renee’ has taught piano for 35 yrs and is well known
for her ability to teach all ages, learning styles as well
as individuals with special needs in a positive
supportive style. Renee studied music at the
University of Montana and and later enhanced her
teaching skills by adding a degree to become an
Occupational Therapist OTR/L. She readily adapts her
teaching style to the needs of the student in order to
optimize the students individualized learning style.
Renee is also and an establish composer and
encourages students to “ play” with sound to express
their emotions, feelings and uniqueness. She has had
multiple students compose their own songs and then
enhance the experience by recording it in a
professional music studio. Renee is also a prominent
composer whose music is played on iTunes, Spotify ,
Pandora, Amazon , Whisperings Radio, Enlightened
Piano Radio and multi -radio stations around the world.
She currently has 6 Albums To date : Renee’ Michele,
Bridges, Honor and Grace, Essence, and Seasons of
the Heart. Her most recent album “The Space Within”
has won the Global Music award for one of the 10 best
albums for spring of 2019.
Renee’s believes that music education is one of the
most important gifts that can be given to a child. Renee’
feels a strong need and an obligation to pass on music
education to all individuals that desire it. Through
music students learn developmental and social skills as
well as enhanced self esteem that when mastered will
carry them well throughout the life journey. 🙂